2008 Award for Excellence in Innovation whereby we saved our client, Boeing approx. one million dollars in tooling costs due to an innovative manufacturing process we developed for the manufacture of Boeing 787 tooling. 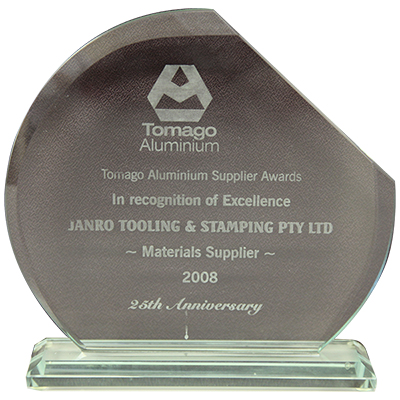 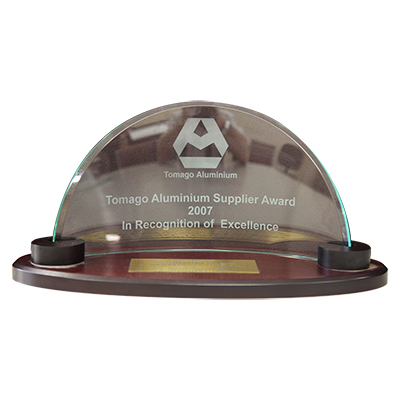 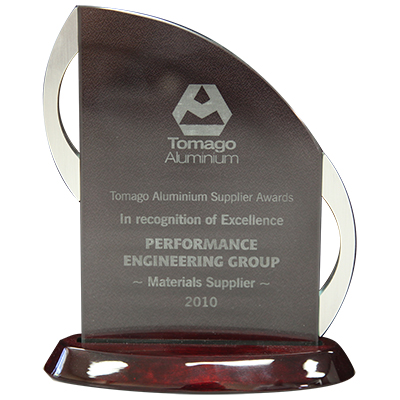 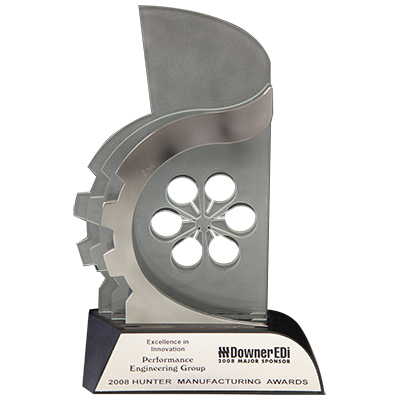 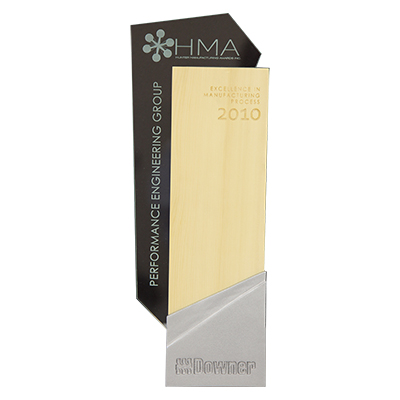 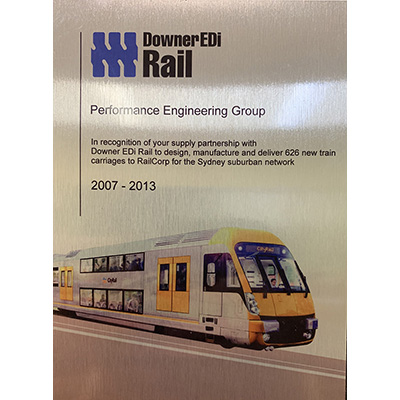