A multi-generational story of growth & innovation

The Performance Engineering Group story began in 1947 when toolmaker, John F Priddle founded Cronulla Tool and Engineering in the garage of his family home.

With his natural entrepreneurial flair, John came up with an idea to manufacture lawn mowers to compete with iconic brand, Victa. He designed and built his own lawn mower by manufacturing die cast tooling for the base and other components, and, later building his own motors. Sales of his mowers performed well and John sold the lawn mower manufacturing side of the business for a tidy profit in 1950, using the proceeds to build a toolmaking factory in Caringbah.

As manufacturers of patterns, moulds and press tools, Cronulla Tool and Engineering prospered to the point where it outgrew the Caringbah factory within nine years. In 1963, John purchased land in Kirrawee and built a factory ten times the size of the previous one. Three years later, John’s son Robert joined the business as an apprentice toolmaker.

By now the Priddles had a strong reputation for being at the forefront of technology. Over the following years, Cronulla Tool and Engineering became the leading manufacturer of press die tooling in Australia. It was at that point that they began to specialise in automotive press dies. In 1970, the company installed a 500-tonne press along with a TOS FK-100 copy-milling machine to deliver the largest press die making capabilities in Australia.

John and Robert made a formidable team, increasing sales and overseeing strong growth throughout the 1970s. Always researching the latest global engineering innovations, John discovered the Wire Spark Eroder at an industry exhibition in Japan, and, realising it would revolutionise the manufacture of press dies, purchased it off the floor and had it shipped home to deliver it as an Australian first. A second machine was purchased soon after and the technology helped catapult the company through the 80s and 90s.

In 1996, John’s grandson, Jonathon Priddle joined the company to become the third generation in a family of tool and die makers.

The company began exporting press die tooling to North America, aided by a low Australian dollar, in 2000. With the move into exporting, the company soon outgrew the factory at Kirrawee and, in 2003, purchased a 5000sqm factory with overhead cranes on a 5-hectare property in Berkeley Vale on the New South Wales Central Coast. The tradition of acquiring new technology continued over the ensuing years to facilitate the design and manufacture of larger press die tools, including immense Class A die surfaces.

Exporting to North and South America, the business continued to prosper until 2006 when the North American motor industry began to struggle, which led to the sourcing of tooling from low cost countries. So, after sixty years of toolmaking excellence, the management team made the decision to make the shift to general engineering and fabrication, rebranding to Performance Engineering Group. It proved to be a smart move, as the company has since grown to become one of the leading general engineering companies in Australia.

Today, Jonathon Priddle leads a team of 30 together with Co-Director and General Manager, Glenn Andrews. Our team combines the experience of industry veterans with the energy and enthusiasm of the new generation to deliver a level of product knowledge and customer service that is unmatched in the industry.

Performance Engineering Group continues to expand its capabilities. In 2018 we invested in the technology and specialist staff to introduce in-house blasting and painting services to our ever-expanding capabilities and complement our fabrication, machining and engineering activities for true turnkey solutions for our clients. 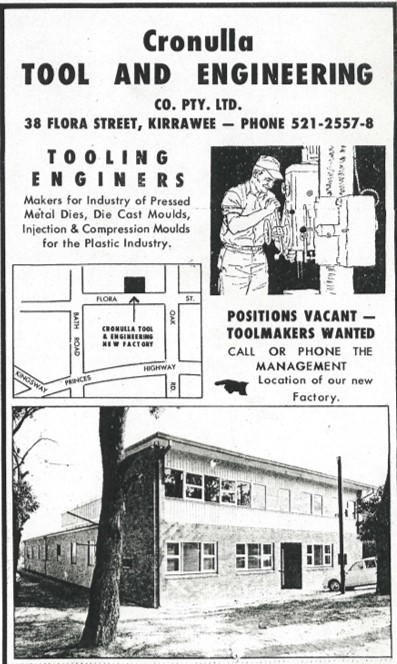 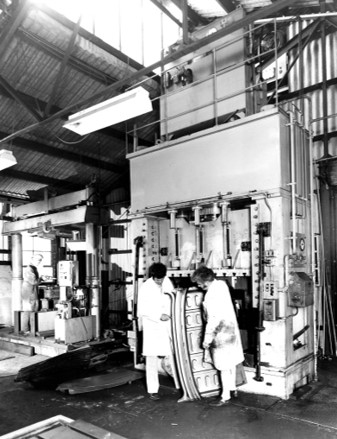 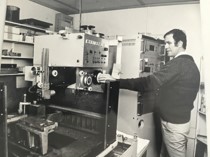 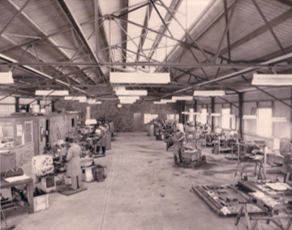 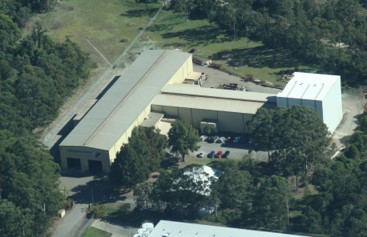